With less than a month to premiere, HBO has released a three-minute trailer for Westworld season 3, giving us a proper look at what most of its principal characters — Dolores (Evan Rachel Wood), Maeve (Thandie Newton), and The Man in Black (Ed Harris) — will be up to in the new season of the sci-fi series, which has left behind its theme park restrictions as the narrative pushes into the futuristic real world. They will be aided or confronted by Bernard (Jeffrey Wright), Charlotte (Tessa Thompson), Ashley (Luke Hemsworth), and Hector (Rodrigo Santoro), in addition to a bunch of new faces played by Aaron Paul and Vincent Cassel, also in the trailer.

The new Westworld season 3 trailer opens with a voice-over from Dolores (Wood): “I was born into this world. And my first memories of it are pain. For my kind, there was one place we were never allowed to go. One place we were never allowed to see. Your world.” All this while, we get shots of Dolores recrafting herself — she transferred her consciousness into Charlotte (Thompson) to leave Westworld — and a solemn Bernard standing in a desolate graveyard. As Dolores takes flight in a futuristic drone, new entrant Caleb (Paul) asks: “Who are you, Dolores?”

Dolores claims that Caleb and she “are a lot alike. They put you in a cage. Decided what your life would be. Did the same thing to me.” When Caleb wonders if she’s been watching him, Dolores replies: “Not me. But someone. Something has.” Caleb straightforwardly asks “who they are going after”, to which Dolores says: “The person who took your future.” Elsewhere, Maeve (Newton) is welcomed to the human world by another new entrant (Cassel), who wants her to track Dolores down and kill her. It somehow takes her into Nazi-era Italy, where she’s helped by her love Hector (Santoro).

A non-lucid Man in Black (Harris) is around too, who’s told by Dolores that it’s “the end of the game”. Charlotte is worried that it’s five of them “against an entire world of them”, but Dolores assures her “it’ll be enough.” A much more lucid Man in Black declares later that he’s “gonna save the f-ing world”, before the trailer jumps into a montage of action sequences playing over an instrumental rendition of the Guns N’ Roses’ hit, “Sweet Child O’ Mine”. Caleb questions Dolores on her big plan and what happens if it doesn’t work, to which she smiles and retorts: “We do this the old-fashioned way. We kill everyone.”

Westworld season 3 premieres March 16 on Hotstar — soon to be rebranded as Disney+ Hotstar — in India. A release date on Star World has yet to be decided. 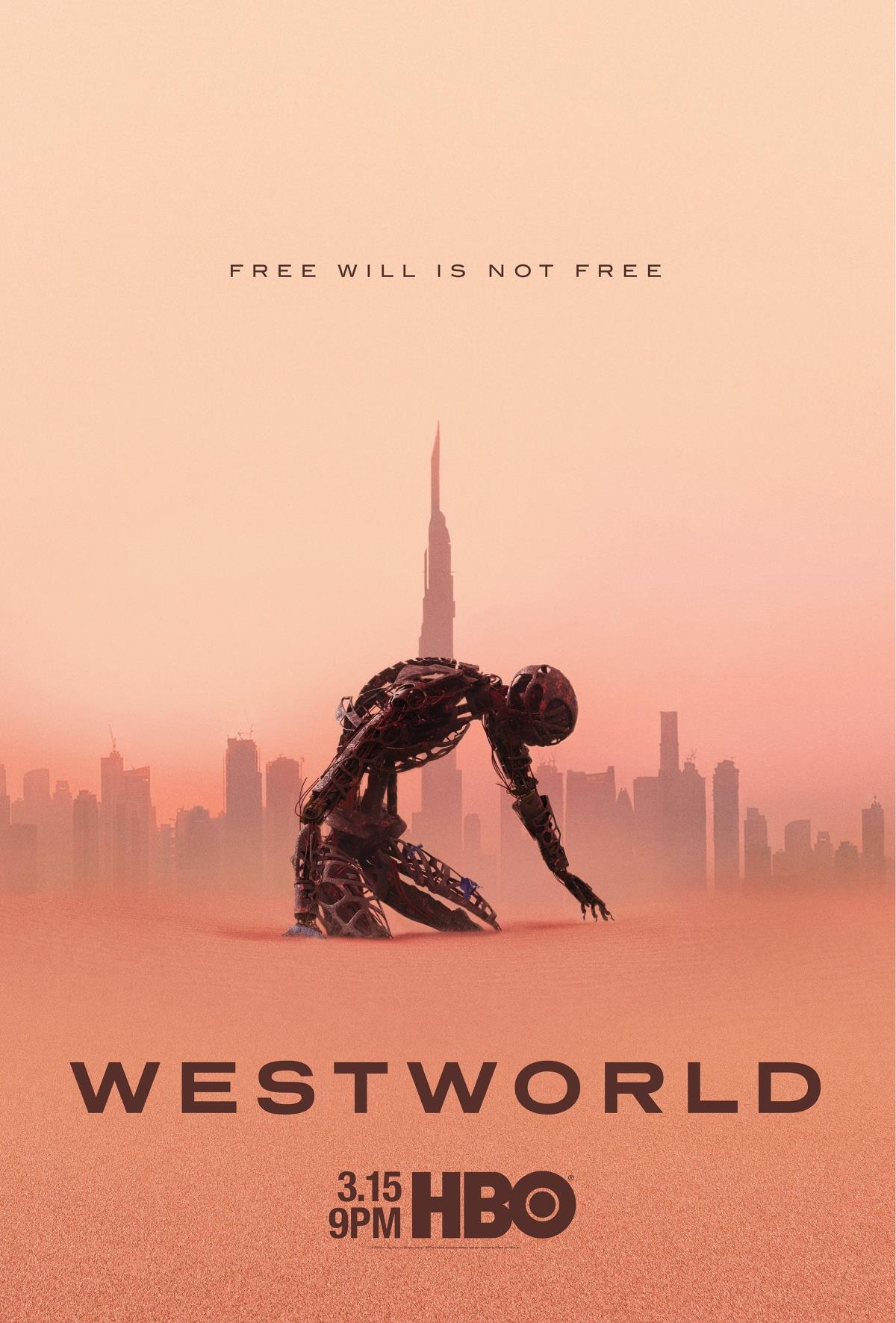