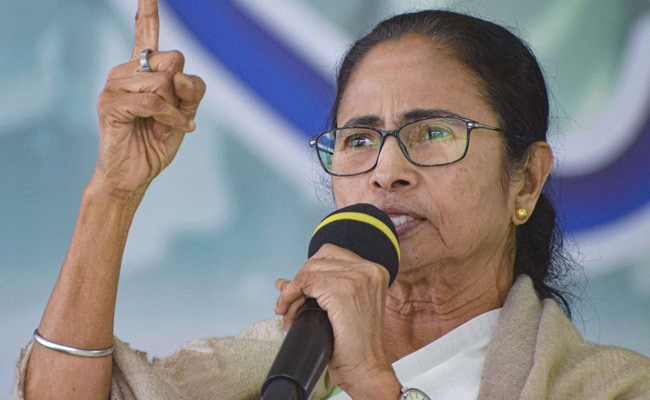 Bengal Chief Minister Mamata Banerjee, in an outburst today while paying tribute to actor and Trinamool Congress leader Tapas Pal, blamed his death on the central government. She alleged that she had seen “three deaths” because of the centre’s “vendetta politics”.

Tapas Pal, 61, died of a cardiac arrest in Mumbai yesterday. He faced investigations over his alleged links to the chit fund scam in which several leaders of Bengal’s ruling Trinamool Congress have been accused.

“The vendetta politics of the central government is condemnable. I have seen three deaths before my eyes because of it,” said the Chief Minister.

“The law must take its own course but this humiliation day after day, whisper campaigns…these are finishing off people,” she fumed.