Xiaomi has launched a trio of new devices alongside the flagship Mi 10 and Mi 10 Pro phones. Starting with the Mi AIoT Router AX3600, it is the first router from the company to support Wi-Fi 6 connectivity and is claimed to provide speeds of up to 2976Mbps. Xiaomi has also launched the Mi 65W Fast Charger with GaN technology. Additionally, the company has also lifted the covers from the Mi Bluetooth Speaker with Wireless Charging. It is compatible with Qi wireless charging standard as well as NFC. 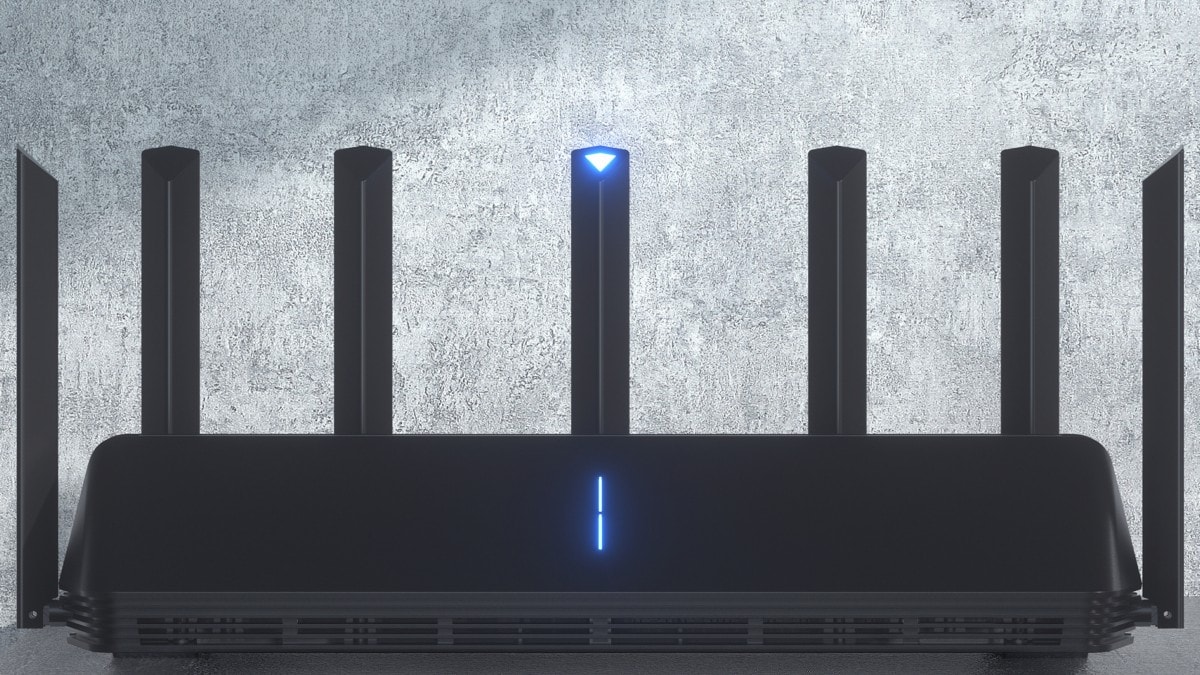 The Mi AIoT Router AX3600 is claimed to offer up to 3Gigabit speed and is powered by a quad-core Qualcomm processor. It supports OFDMA and MU-MIMO standards for simultaneous multi-device low-latency connection. The Xiaomi offering features six-high performance external signal amplifiers and a dedicated AIoT smart antenna. It has one-click pairing support for Xiaomi devices and comes with built-in NetEase game accelerator. The Mi AIoT Router AX3600 brings support for the new WPA3 encryption protocol. It is priced at CNY 599 (roughly Rs. 6,000) and is now available from the official Mi online store in China. 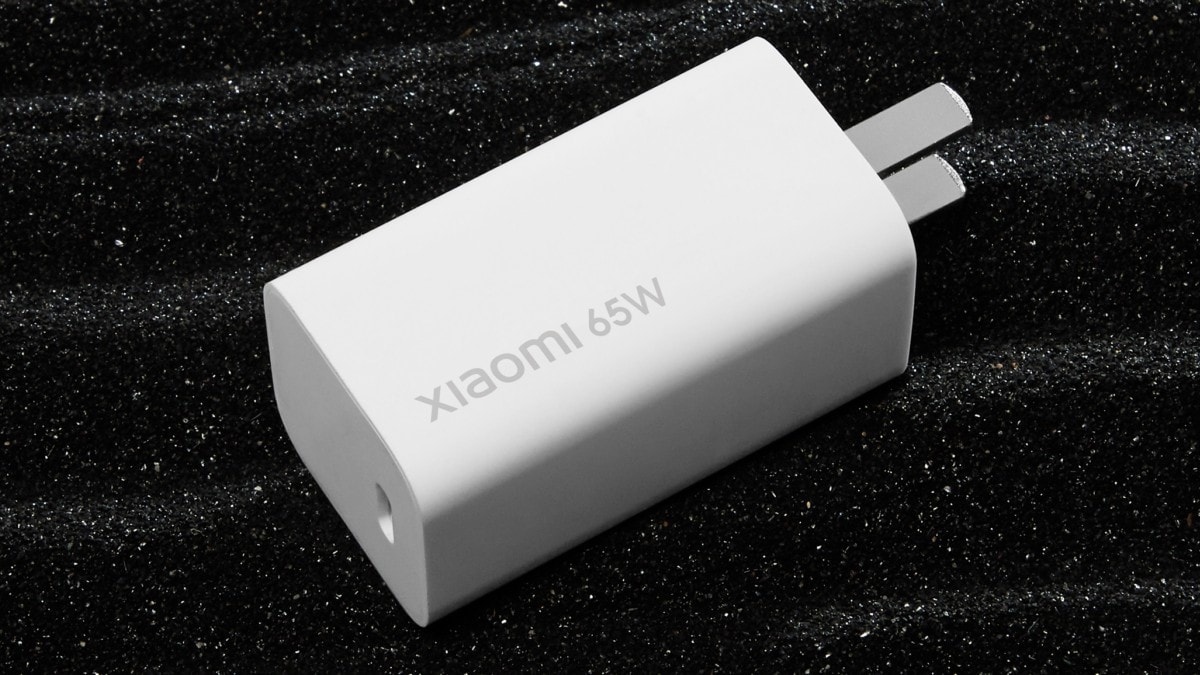 The new Mi 65W Fast Charger with GaN technology is compatible with smartphones, laptops, tablets, and the Nintendo Switch. It can top up the Mi 10 Pro at its peak 50W capacity, taking it from 0 to 100 percent in 45 minutes. The 65W Xiaomi charger supports the PD 3.0 fast charging protocol and can also fast charge laptops, all the while being 48 percent smaller than a conventional laptop charger. It costs CNY 149 (roughly Rs. 1,500) and will be available from the Mi online and Mi Home stores starting February 18 in China. 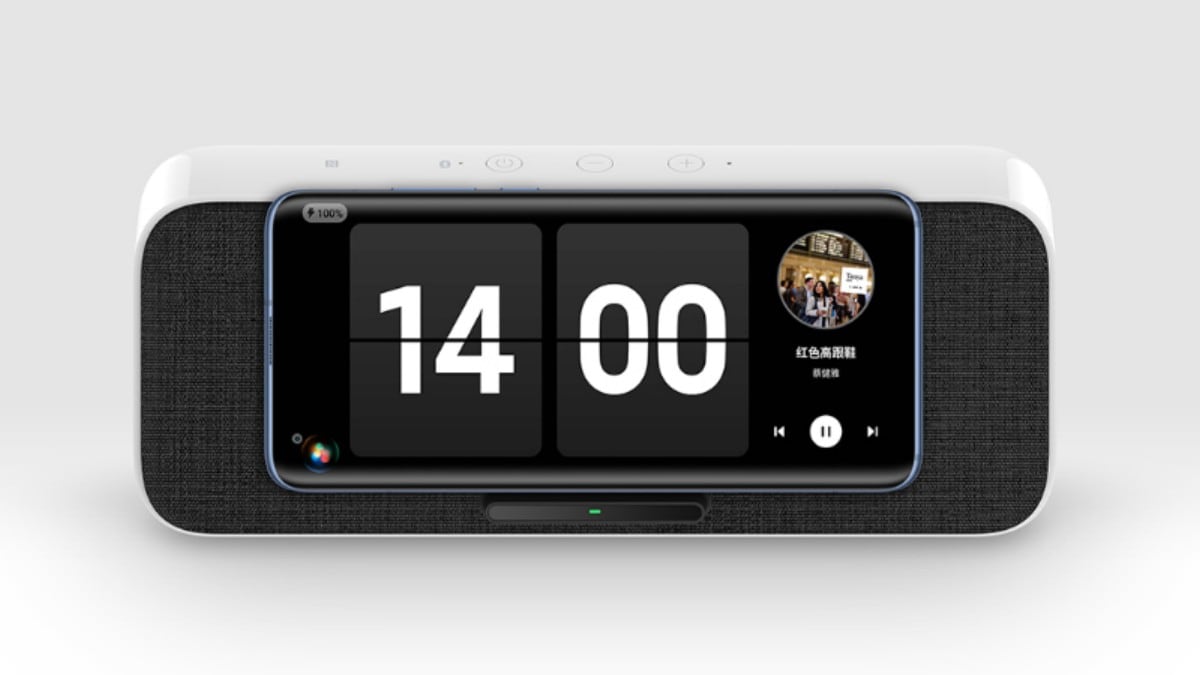 As the name makes it abundantly clear, the Mi Bluetooth Speaker with Wireless Charging is a Bluetooth speaker that also doubles as a wireless charger. It can provide 30W power for wirelessly charging Qi-compatible phones. The versatile Xiaomi product also supports the Mi Fast Link Technology to quickly connect with Xiaomi smartphones via NFC. Additionally, it also has an ambient display mode. The Mi Bluetooth Speaker with Wireless Charging will set buyers back by CNY 249 (roughly Rs. 2,500) and will be up for grabs starting February 18 in China.

Affiliate links may be automatically generated – see our ethics statement for details.