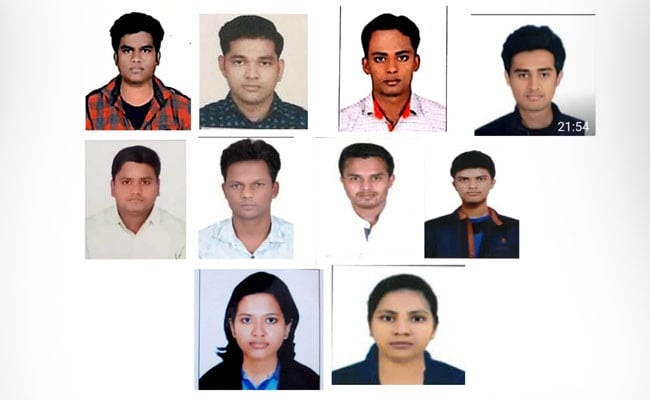 Police said informers who provide details on the 10 impersonators will be “suitably rewarded”.

According to the Tamil Nadu Police’s Crime Branch-Crime Investigation Department (CB-CID) wing, which is investigating the case, the impersonators had chosen centres in north India to take the test. They applied under the original applicants’ names, and the certificates gained through the process were later used to secure admission to medical colleges. Investigators said medical aspirants who opted for this fraudulent route paid up to Rs 25 lakh.

The scam came to light when the Dean of the Government Medical College in Theni was tipped off through a mail that one of the students at his institution had used an impersonator to secure admission. Following this, the fingerprints of over 4,000 medical students admitted last year were verified against those recorded for the test.

Following this, the state government shifted the case to the CB-CID. “We will reward informers in a fitting way. We believe these suspects could be either doctors or medical students,” an officer told NDTV, adding that details can be shared either by calling 9443884395 or emailing [email protected]

It has not been established if the culprits pulled off the racked in connivance with medical college authorities.

Tamil Nadu did not have medical entrance exams for nearly a decade. The state had abolished the system citing undue stress on students and claiming that it favours only urban students who can afford private coaching.