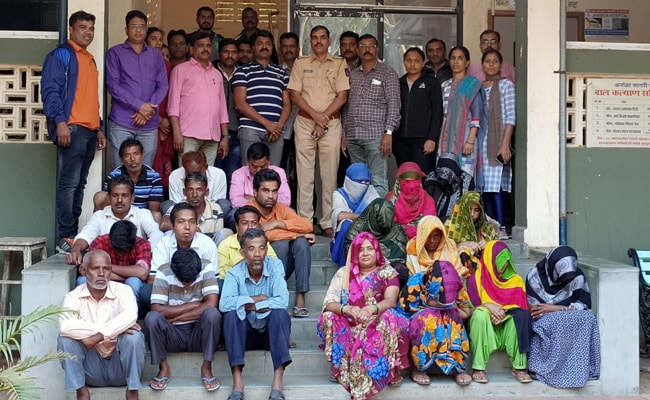 The arrested Bangladeshi nationals were doing petty jobs in the district, cops said

At least 22 Bangladeshi nationals, including 12 women, were arrested for illegally staying in Maharashtra’s Palghar district, police said on Wednesday.

The arrests were made after police raided huts in Rajodi village on late Tuesday night, a police official said.

A case has been registered under Indian Passport Act, 1920, and the Foreign Nationals Act, 1946, she said.

“These people didn’t have any valid documents in their possession,” the official said, adding that they were doing petty jobs in the district.