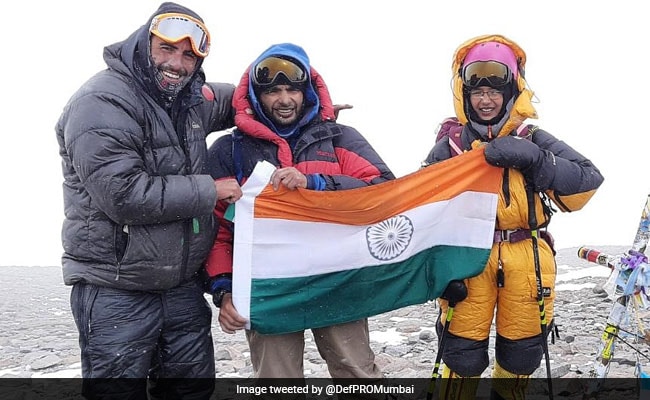 Kaamya Karthikeyan summited the mountain peak on February 1 and unfurled the tricolour.

At 6962 metres, Mt. Aconcagua is the highest peak outside Asia.

Ms Karthikeyan summited the mountain peak on February 1 and unfurled the tricolour, they said.

Officials in the Navy said she achieved this following years of physical and mental preparation and regular participation in adventure sports.

The young girl overcame many administrative hurdles and extreme climbing conditions to achieve this rare feat, they said.