Vivo’s iQoo sub-brand is making waves in India these days after announcing the impending launch of a flagship phone in the country. iQoo is looking to establish itself as an independent brand in India with its upcoming phone that is tipped to debut as iQoo 3. Not much is known about the phone as of now, but a new leak claims to give us our first look at the iQoo Neo 3. The alleged iQoo 3 live images show the phone sporting a flat panel and single hole-punch in the top right corner.

The leaked image comes courtesy of a tipster who goes by the username ‘Digital Chat Station’ on Chinese microblogging platform Weibo. The leaked images show the alleged iQoo 3 sitting alongside the recently launched Oppo Reno 3 Pro. It is quite evident that the iQoo 3 will sport a flat panel compared to the curved display on the Oppo Reno 3 Pro. 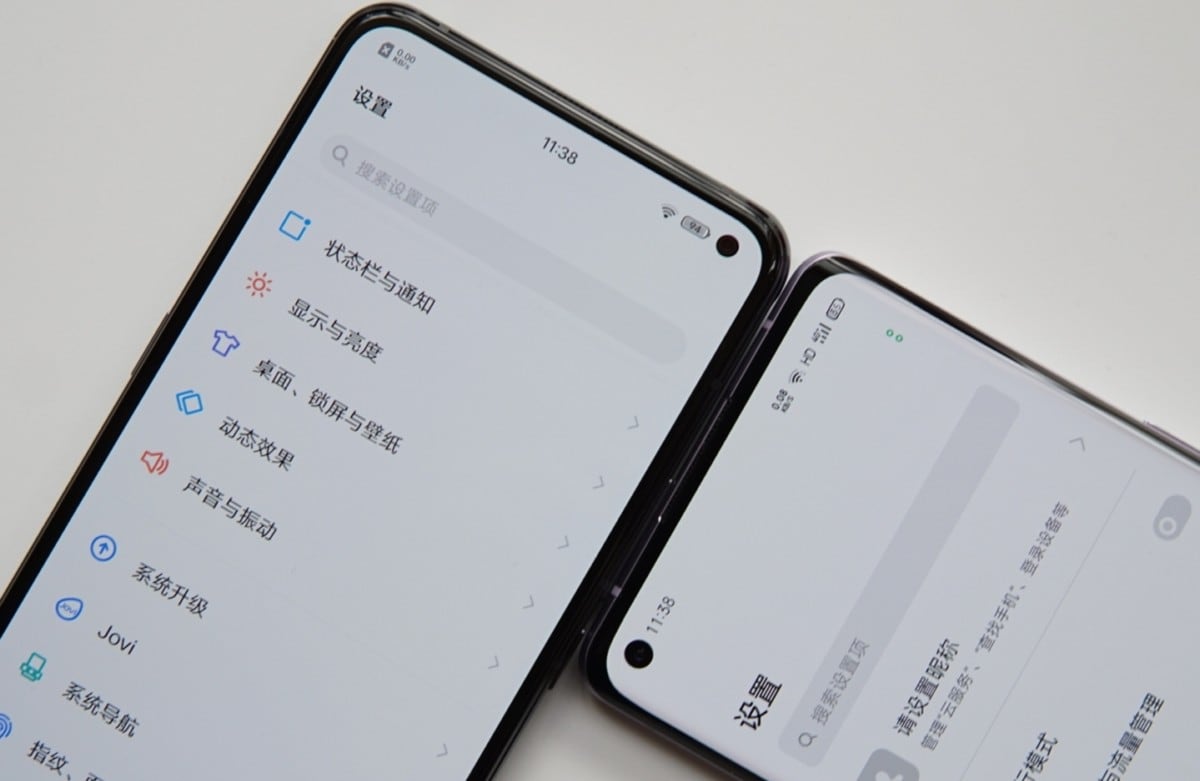 Another key takeaway from the leaked image is the round fingerprint icon in the lower half of the screen, indicating that the iQoo flagship will feature an in-display fingerprint sensor. iQoo’s upcoming flagship is teased to offer 5G support and liquid cooling technology for better thermal management. The iQoo offering, tipped to break cover as the iQoo 3, is said to run Android 10 and will likely make its debut later this month.

The iQoo 3 is tipped to pack a 6.44-inch full-HD+ (1080×2400 pixels) OLED display with a hole-punch. It will reportedly be powered by the Qualcomm Snapdragon 865 SoC. The phone is said to pack a quad rear camera with a 48-megapixel main snapper, and will reportedly come equipped with a 4,410mAh battery that supports 55W fast charging.