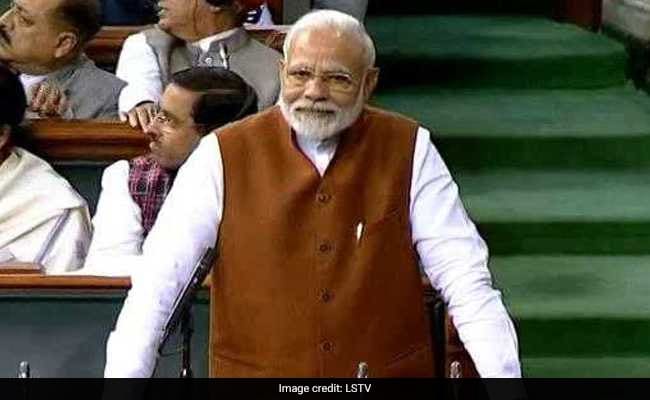 New Delhi:
Prime Minister Narendra Modi today pummeled the Congress as he rebutted opposition criticism in parliament on the citizenship law CAA, the Article 370 move and the economy besides a range of other subjects. As he took on the main opposition party and one of its top leaders, Rahul Gandhi, PM Modi did not hold back, even comparing the Congress MP to a slow-reacting “tubelight”.

Here are top 10 quotes on Congress by PM Modi in parliament.