OnePlus showed off its first concept phone at CES 2020 wherein disappearing cameras at the back were the main highlight. The company used electrochromic glass at the back to bring the illusion of disappearing cameras on the concept phone, but that is expensive to introduce in a real world scenario. In what appears to be a plan to achieve similar results with a cheaper method, OnePlus has patented a design concept that allows it to hide rear cameras by using a different technique. This design patent also hints that the company is working on a phone with a probable under screen selfie camera as well.

The patent was spotted by LetsGoDigital on the WIPO Global Design Database. It shows different variants of the OnePlus phone housing multiple camera lenses at the back. The front of the patented OnePlus phone design does not show a notch, a cutout, nor is there any outline for a pop-up mechanism. This hints that maybe OnePlus is looking to work on an under screen camera technology that will enable it to hide front cameras as well. For the back, the phone is seen to sport a plastic flap, which simply pushes itself away to reveal the lenses when the camera app is opened, and put back into place to hide the lenses, when the camera is not in use. This system is synonymous to regular digital cameras, and OnePlus looks to employ the same technique in its phones as well. 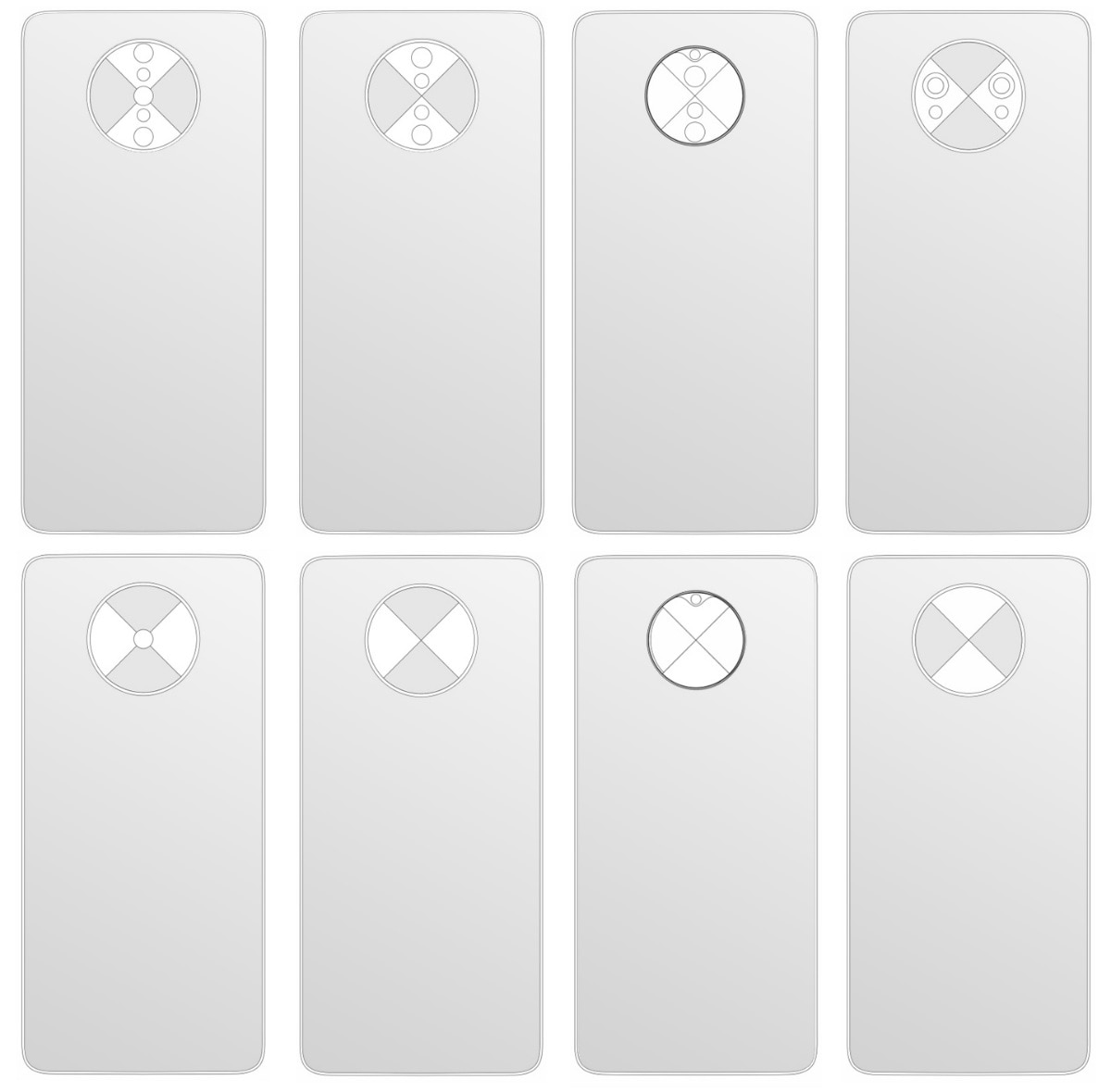 The photos shared in the patent shows four ways in which the plastic flap will work, and these flaps should work in a mechanical manner. This new method will allow OnePlus to hide its rear cameras without having to employ expensive glass, thereby keeping a check at its production cost. As goes with all patents, it does not mean that this new phone launch is near. OnePlus may implement this solution in its upcoming phones, or ditch it altogether. Patents do not necessarily convert into real life products always, and so we cannot be sure about what OnePlus plans to do with it for now.