From the ground up: in conversation with building systems expert K.P. Jayabhanu – News Description


A well-known consultant in building systems and bio-mass processing, KP Jayabhanu has been a part of several national projects in his career spanning over 55 years. His notable stints were at Andaman Timber Industries in Kolkata, NRK Infrastructure in Chennai, National Bamboo Mission, and he has also served as a senior consultant for international agencies.

He lets us in on how the construction industry has evolved in the country, and his work with wood and technologies created for developing countries. 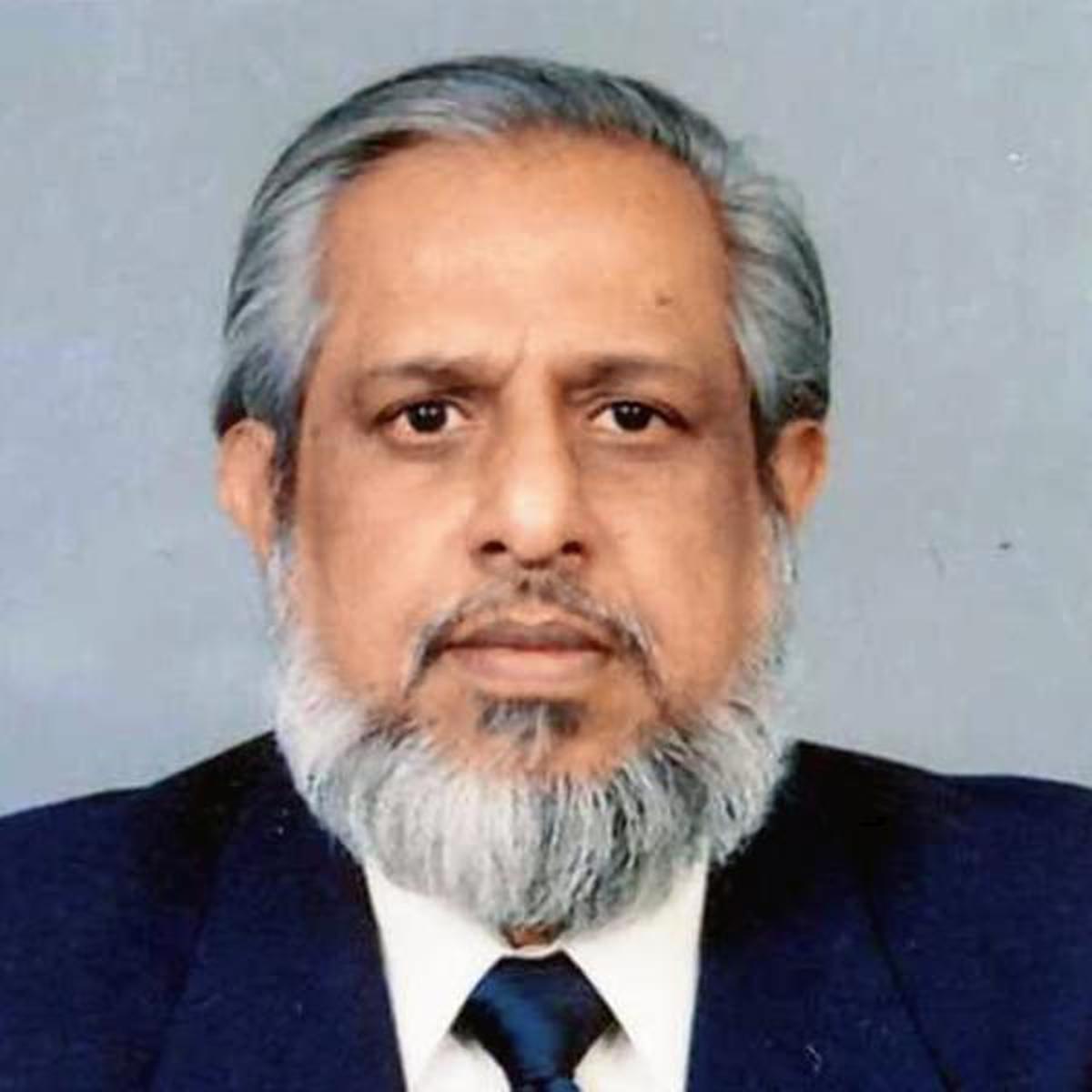 How has the Indian construction industry evolved?

Earlier, laterite and clay bricks, clay hollow blocks and clay tiles were common, but such construction could be carried out only in places where the material was available. The burnt clay brick was extensively utilised, but restrictions on clay mining imposed by the government and the raw material’s non-availability forced people to adopt building systems dependent on cement and related products. The cost-strength ratio of such products was favourable and soon, cement became the dominant building material.

As for interiors, cement hollow blocks and cement-based panels like aerated cement boards and cement bonded particle boards became popular. For a long time, plywood was considered a sustainable resource and was extensively featured in interiors. However, logging restrictions and non-availability of logs in many areas lead to the entry of plantation wood and residue material like rubber wood, coconut wood etc. in the form of engineered wood products.

Tell us about your work in establishing the large-scale use of rubber wood, coconut wood and selected plantation timber in Kerala.

In 2000, I established a unit in Thalassery to process rubber wood, which is a plantation residue. The company had the capacity to process forest residues, lops and tops (branches) and other monocots like coconut wood and palm wood.

Further, I introduced engineered hollow columns to be used as beams and columns which could be made load bearing by inserting steel reinforcement and concrete inside the hollows. The unit closed in 2007, but the technologies developed are still in use by smaller companies and government agencies. 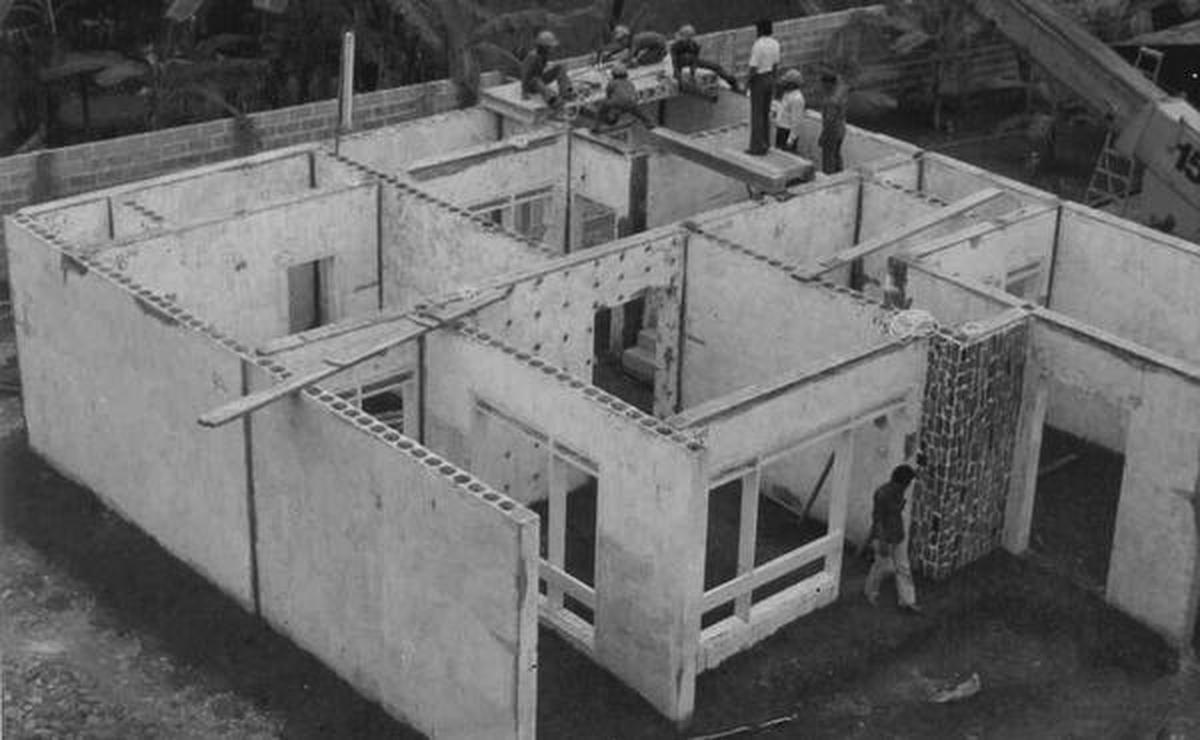 Given the large-scale felling of trees happening today, is wood considered an eco-friendly construction material?

Earlier, timber from the natural forest was considered a sustainable material. The over-exploitation of our forests changed the status of timber and strict controls were imposed on felling in forests. However, plantations were developed in many regions and this timber was processed using appropriate engineering technology.

Over time, such sources of timber attained the ‘sustainable’ status. After several risk assessments, a commercially viable development in the housing sector evolved wherein the low floor is built with masonry or concrete panels and the upper floors use wooden panels.

Tell us a little bit about the flexible building system you developed in Indonesia.

Under my guidance, a large hollow core concrete panel system was developed in Indonesia (between 1976-82). This was the first total building system created from the developing world. Based on this technology, several homes were built in the country’s far east regions.

As this required the deployment of heavy-duty cranes, it was not the ideal solution for developing countries, especially in rural areas. Therefore, it was necessary to develop a building system that used smaller panels, which could be installed easily.

A prototype was developed in the suburbs of Chennai in early 2008, but this building system hasn’t yet been employed for commercial use.

Apart from solid wood and wood-based panels, here are a few other materials used:

In your opinion, what is ailing India’s housing and construction industry?

The dominant factor negatively impacting the country’s sector is outdated technology which involves unprotected labour force, wrong designs and poor engineering. Currently, a majority of structures are not built to resist even minor earth movement, and natural calamities such as floods.

I notice that engineering inputs such as optimising material usage by pre-stressing are not commonly applied.

Be the first to comment on "From the ground up: in conversation with building systems expert K.P. Jayabhanu"